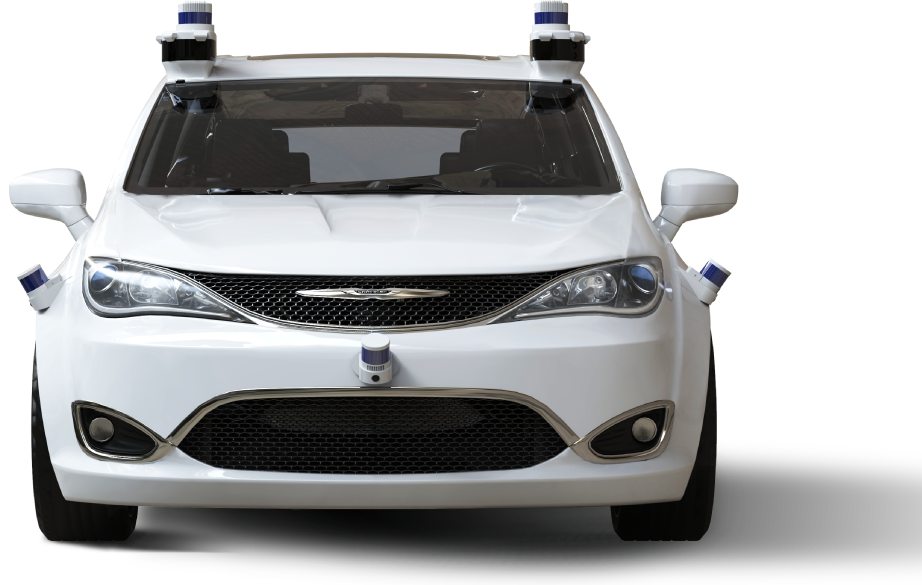 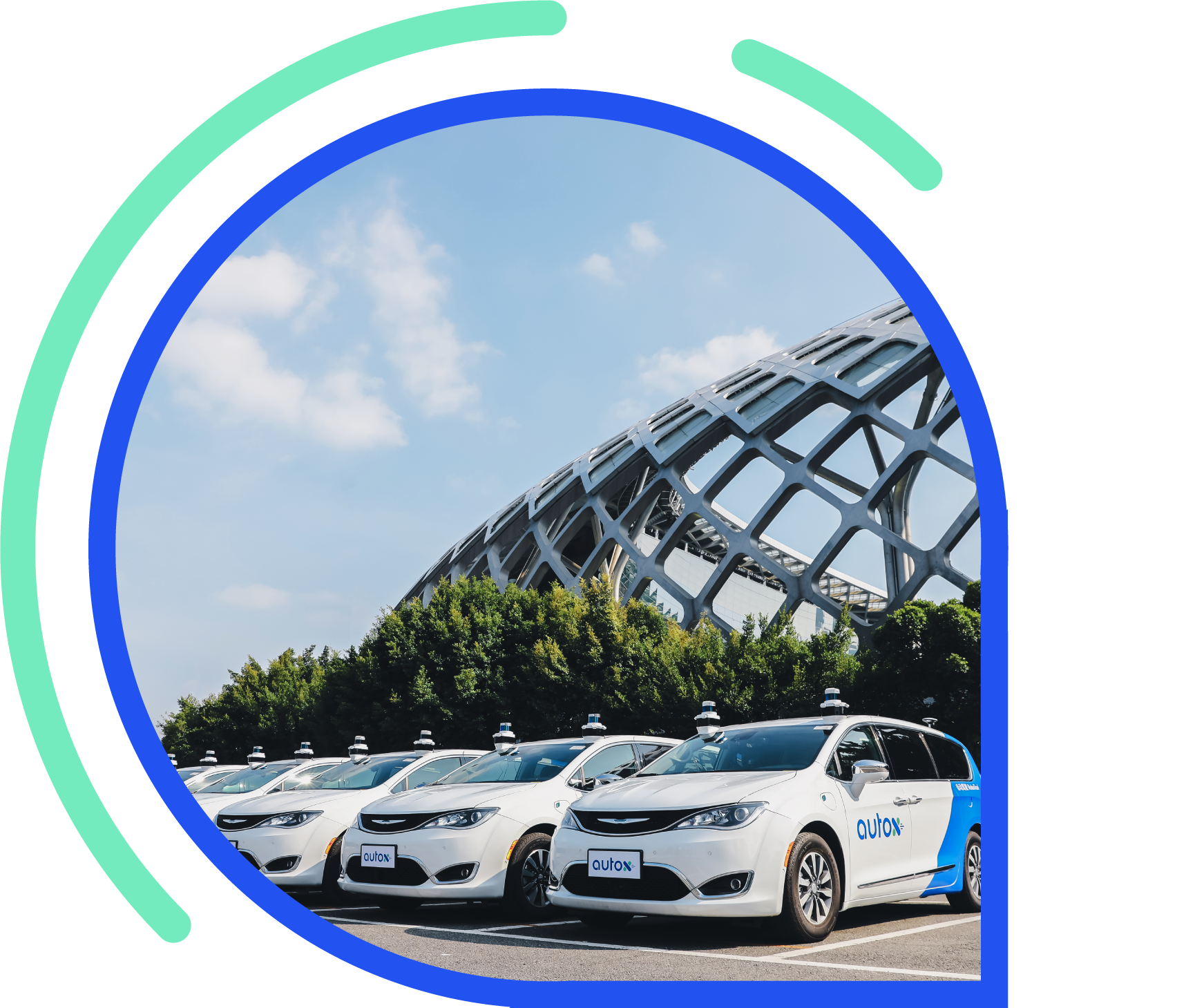 About AutoX
AutoX is the frontrunner of RoboTaxi in China, with the mission of ‘Democratizing Autonomy’ to accelerate the advent of fully driverless cars. It was founded in 2016 by Dr. Jianxiong Xiao (a.k.a. Professor X), a self-driving scientist from MIT and Princeton University. The company’s self-driving platform is capable of handling the most challenging and dynamic traffic scenarios in urban cities around the world. AutoX operates the largest size of RoboTaxi fleet in China, including Shenzhen, Guangzhou, Shanghai, and Beijing. AutoX is the first and right now the only company in China operating a fully driverless RoboTaxi service on public roads without any safety driver. AutoX also obtained the World's second driverless RoboTaxi permit from California. Headquartered in Shenzhen, AutoX has the largest autonomous driving engineering team in China, with five R&D centers globally.
Democratizing Autonomy
is to provide universal access to mobility with superhuman safety.

We are committed to building a driver with safety as the highest priority. Our integrated approach to AI algorithm and large-scale simulation enables us to achieve a safety level beyond human drivers.

AutoX’s innovative AI travels beyond the lab because it is built for real-world complex traffic scenarios. Our mission is to bring autonomous driving to everyone's daily life, and make it universally accessible to everyone.

Fully autonomous RoboTaxi is the future of mobility. We are excited to be in the position of leading this revolution in China -- the biggest market in the world.